Applied Behavior Analysis (ABA) was derived from Behaviorism and Experimental Analysis of Behavior (EAB). Behaviorism is a theory developed by Dr. John B. Watson and was popular at the turn of 20th century. Drs. Donald Baer, Montrose Wolf, and Todd Risley later published a paper in the spring of 1968 laying the groundwork for the field of ABA. This paper outlined seven dimensions of ABA, which are important aspects that both clinicians and researchers need to take into consideration when providing ABA treatment. The seven dimensions included were Applied, Behavior, Analytic, Effective, Conceptually Systematic, Technological, and Generality. All seven of the dimensions are important to field of ABA 50 years later.

Important application of behavior analytic principles to the treatment of children impacted by Autism occurred in the late 1980’s at UCLA. Results of the initial outcome study revealed that over 40% of children who received 40 hours of therapy per week were able to be mainstreamed in school, and had great clinical outcomes. Moreover, post treatment follow-up data demonstrated that research participants maintained their treatment gains over time.

B.F. Skinner later developed the methods outlined in the Verbal Behavior (VB) approach, which focuses on the functional behavior analysis of language rooted in the principles of ABA. The analysis therefore is specific to how language develops and the conditions in which certain verbal behaviors occur. VB focuses on teaching a child with language difficulties across all categories of language. The goal of ABA/VB is to increase functional language and appropriate social skills while decreasing challenging behavior.

Prevalence Rate: According to the Centers for Control Prevention (2016), Autism is the most common Pervasive Developmental Disorder, affecting approximately 1 in 68 births. The disorder is 4.5 times more prevalent in males than females. 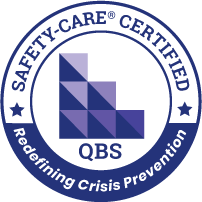 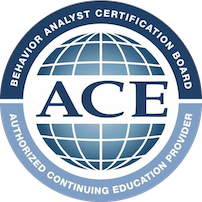